Child poverty is absolute and relative - why inequality matters 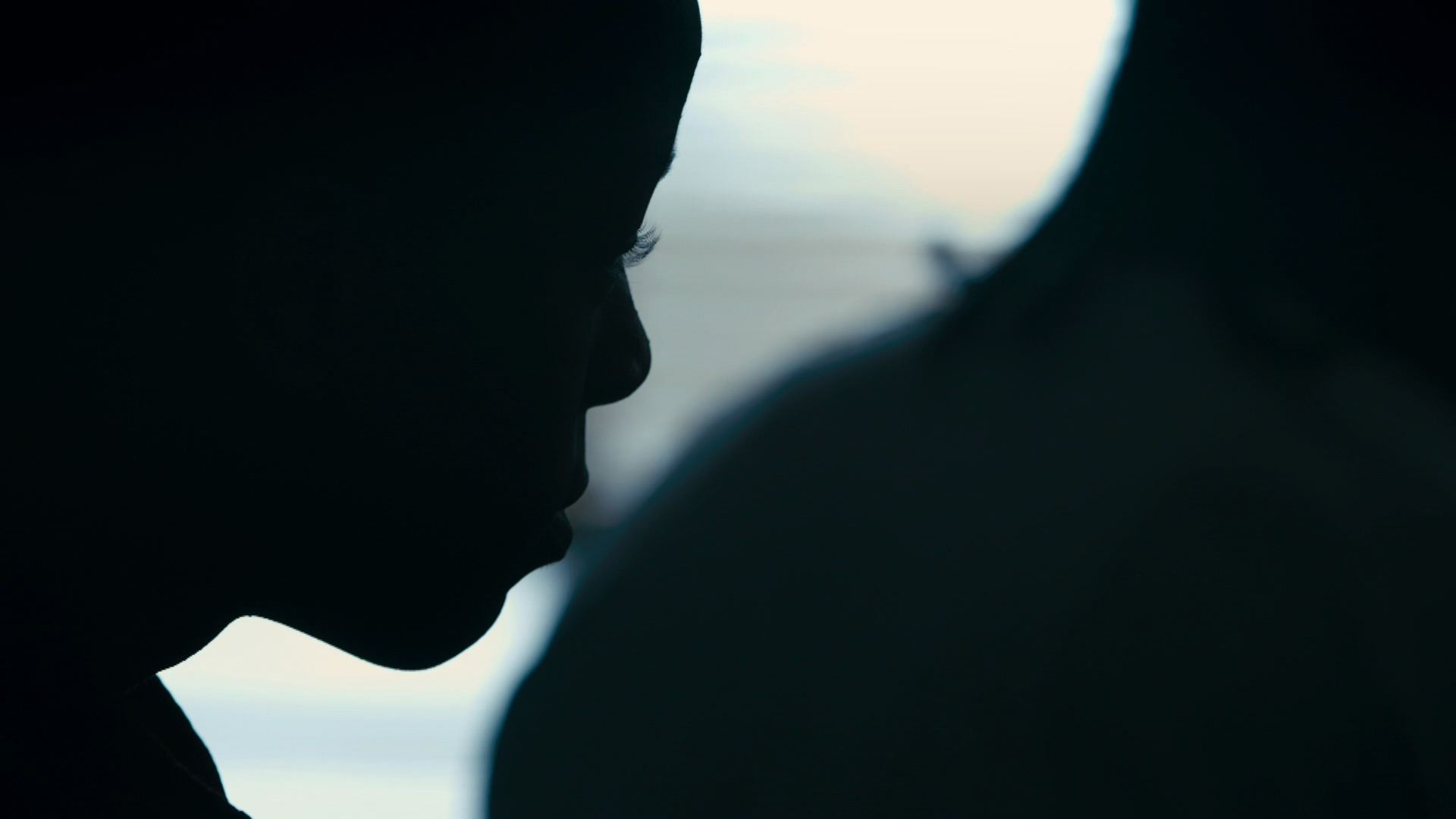 A new campaign is raising awareness of the social impact of inequality – and you can help.

The distinction between absolute and relative poverty is once more in the news. Just this week Unicef published a new report warning that UK child poverty is set to rise, and accusing the government of delivering a “catastrophic blow to the futures of thousands of children.” The conclusion is consistent with last autumn’s IFS forecast predicting that some 400,000 will be pulled under the poverty line by government cuts, and that by 2020, 23% of British children will live in poverty. The target set by the 2010 Child Poverty Act is under 5%.

But some speculate that the government intends to abandon the commitment enshrined in the 2010 legislation. The definition of child poverty (‘children in households earning under 60% of median income’) used in the Act is relative, not absolute. The Centre for Social Justice (CSJ), close to the Work and Pensions Secretary Iain Duncan Smith, this week called this “crude and flawed.”

Of course, ‘absolute poverty’ - the fulfilment of base needs - matters. But various ‘absolute’ measures (crime, social mobility, health, violence, teenage pregnancy) correlate closely to relative poverty: to the level of inequality in a society.

This is the thesis of The Spirit Level, a book by Richard Wilkinson and Kate Pickett that, according to The Sunday Times, contains “a big idea, big enough to change political thinking.” Using evidence that, to quote The Economist, is “painstakingly marshalled” and “hard to dispute”, the book demonstrates a clear relationship between inequality and a whole range of social ills. It shows, for example, that levels of imprisonment, drug abuse and mental illness are higher in unequal societies, and that levels of social mobility, trust and health are lower. Why? As the gap between rich and poor grows, society becomes more hierarchical, bonds of community break down and anxiety, rivalry and insecurity mount.

And children in stratified societies are highly vulnerable to the effects. They are more likely to suffer from obesity, bullying, and low educational attainment; girls are more likely to become teenage mothers, boys to be drawn into violence. This inevitably blights the poorest most, which is why ‘child poverty’ should be expressed as a relative condition. If poverty means living on the wrong side of town, this study shows that it is markedly worse when ‘town’ is divided and segmented by income differences.

But this does not just apply to the disadvantaged. High levels of relative poverty make everyone worse off. Take Unicef’s ranking of child well-being in twenty-one developed countries (in which the UK comes last); The Spirit Level reveals that this index correlates not - as one might expect - to average living standards, but to inequality. The book shows that its detrimental effects go right up the income scale.

The CSJ argues that the relative child poverty measure “confuses poverty with inequality”, brushing aside the latter as “inevitable in a free society”. It calls for a focus on the “underlying causes of blighted young lives, such as family breakdown, welfare dependency and educational failure, rather than the symptoms of low relative income.” In doing so, it betrays an all-too common attitude: that the size of the gap per se has no bearing on the impoverished condition of those children at the bottom; that “the symptoms of low relative income” are fundamentally distinct from these broader social problems.

The findings articulated by Wilkinson and Pickett in The Spirit Level show why anti-poverty policies built on these assumptions are doomed to fail. To tackle child poverty is to tackle the exclusion of young people from the common experiences and accepted living standards of a given society; a pernicious yet relative condition. Yet the CSJ’s comments exemplify a widespread ignorance of the social consequences of inequality in the UK (higher, and growing faster, than in almost any other developed economy). Addressing the awareness gap is a crucial first step to building a coalition to close the income gap.

That is why a team led by Katharine Round are currently raising money to make The Spirit Level into an international documentary. Drawing inspiration from such agenda-setting titles as An Inconvenient Truth and The Age of Stupid, this promises to communicate the effects of inequality, on children and others, in a format that can be screened in cinemas and on television, spread via social networks and shown to policy-makers. The film will blend hard evidence with human tales from around the globe. The aims: spread the word, spark action, and achieve real, tangible change.