Our very first test screening is this week 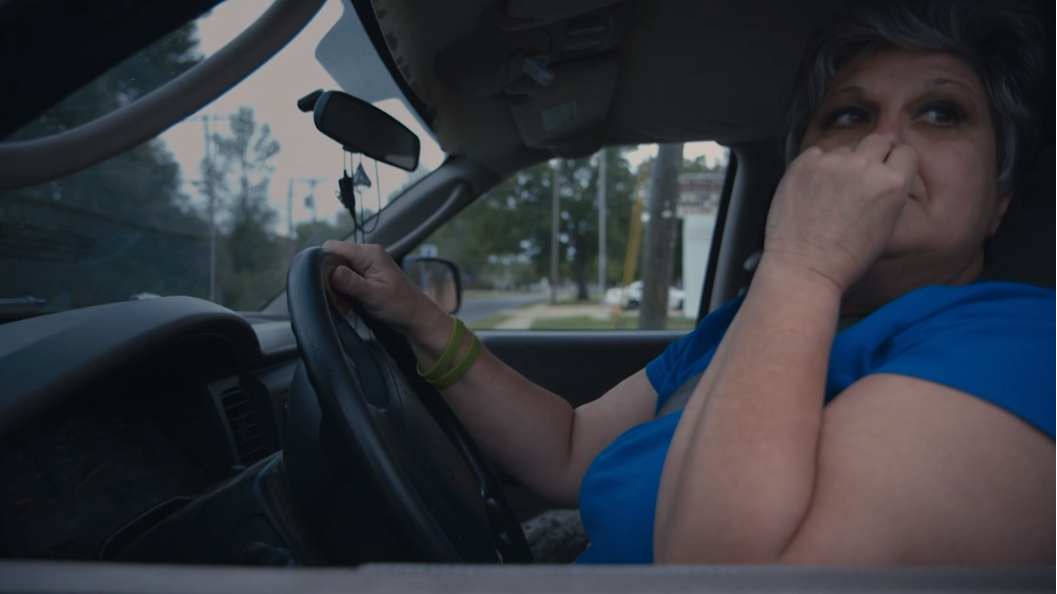 Christopher Hird, Executive Producer of the Spirit Level documentary says “It was more than four years ago that Katharine Round first approached me and said that she wanted to make a film based on the best selling book by Richard Wilkinson and Kate Pickett, The Spirit Level. Now, with the support of thousands of people through our crowd funding appeals, having spent the tens of thousands of pounds which they and some other large donors have given us and the unending patience of Kate and Richard, we are - we hope - in the final stretch.

At the end of January - after several months work in the loft of my house, with editor John Mister, there is a rough cut of Katharine's film and we hope that the film will be released later this year. 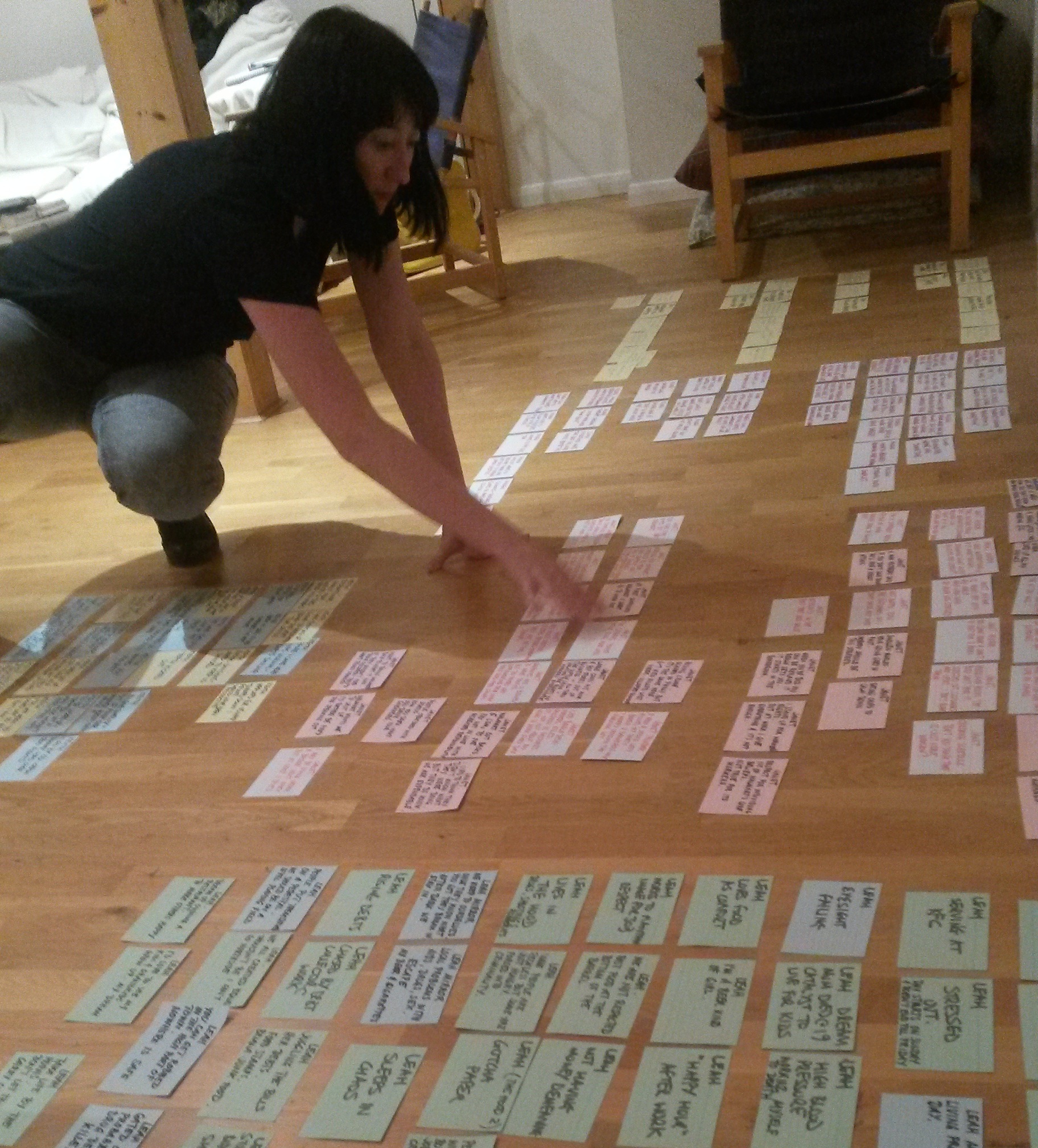 Richard and Kate's book argues that the data shows that the more equal a society, the better that society is, not just for the less well off, but for everyone: there is less crime, better educational achievement, better health outcomes and greater social cohesion. Since the book came out the subject of inequality has become more and more discussed, as data keeps pouring out showing the continual increase in the share of wealth and income going to the richest 1% of the population.

David Sington's 2010 film The Flaw - which Dartmouth made in association with Studio Lambert - was one of the first documentaries to highlight this trend - and its role in causing the financial crash. The head of the IMF now says that the growing inequality is one of the big challenges of the day, whilst some of her staff have produced a piece of research which shows that more equal countries tend to be better at producing long term sustainable growth. 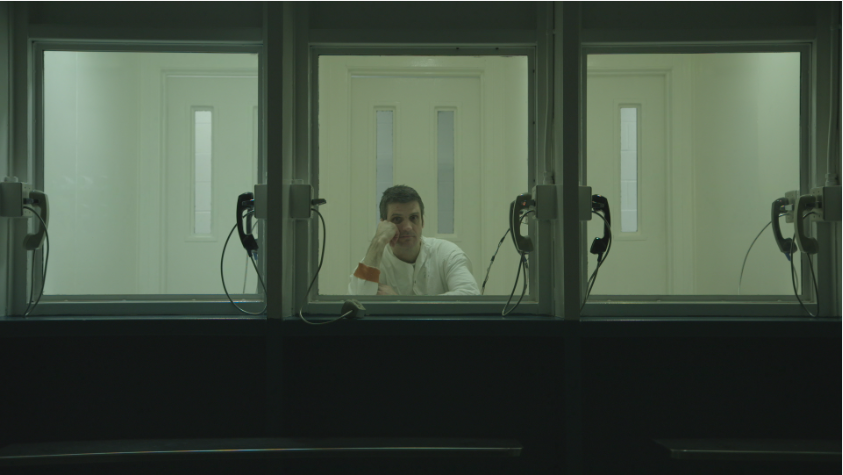 So Katharine's film could not be more timely. What the film does is to dig beneath the data to show the impact of inequality and why it has the impact which it does. The film takes us inside a gated community in the USA to discover that affluence has not brought happiness and has, indeed, produced a dysfunctional micro-society. The film takes us inside an American prison to see the disturbing impact of the "three strikes and you are out" policy - one of the most extreme results of the unequal society of the US.

And in the UK we see what life is like for the zero-hour contract care workers. The stories of these, and other people at different levels of the social hierarchy, are intervowen in the film with analysis from economists, writers, scientists and academics who have researched and studied inequality and its impact on society. And this rich tapestry is set in the context of the events of the last thirty years which have shaped the world in which we now live”

Katharine Round, Director says “A rough cut is a key part of the creative process. It is, in essence, the equivalent of the first draft of a book, and marks the point at which filmmakers are able to receive key feedback on structure, characters, and storytelling devices so that the work can then move into a more refined form.

To get to this point alone has been an amazing achievement for all involved –the thousands of ordinary people who gave what they could to support it; the hundreds of people who gave their time as part of the research process; the contributors who allowed myself and the crew into their lives and opened up their innermost hopes and fears; the scholars, economists and professionals who granted their time to be interviewed; researchers, cinematographers, sound recordists, editors, and all who have worked round the clock at each stage of the task. It is fair to say, that this has been an incredible and ambitious undertaking for an independent film – and indeed, our journey is still far from over!

This week, we will be holding our first test screening of the rough cut. It is of course incredibly nerve-wracking. After two years solid work – and two further years planning before that – it can feel like sending your child off to their first day at school, and hoping that they will be well-received! We have invited a range of people to this screening – from our funders, to campaigners, filmmakers, critics, specialists, non-specialists, young and old(er)!

Watching how your film plays to different audiences is a key part of the process as a filmmaker, helping you to understand how to communicate your ideas to people in different regions and with different aesthetic and narrative expectations. Seeing and hearing these first reactions often provides the information needed to inspire and sharpen the storytelling, focus the film and identify how a first-time viewer sees ands responds to every aspect. We are very grateful to our first test audience for agreeing to give us their time and feedback”

This has been a mammoth journey. Katharine's crowd funding appeal to get the film started was, at the time, the most successful such appeal for a UK documentary on the Indiegogo crowd funding site, when thousands of people from around the world who we did not know, gave their money to get the project off the ground. Some philanthropic foundations came in with financial support. But it has still been a financial struggle to get this far and we will need to find more money to get over the finishing line. We hope next week will help us. Thank you to all our supporters and stay posted for more news.