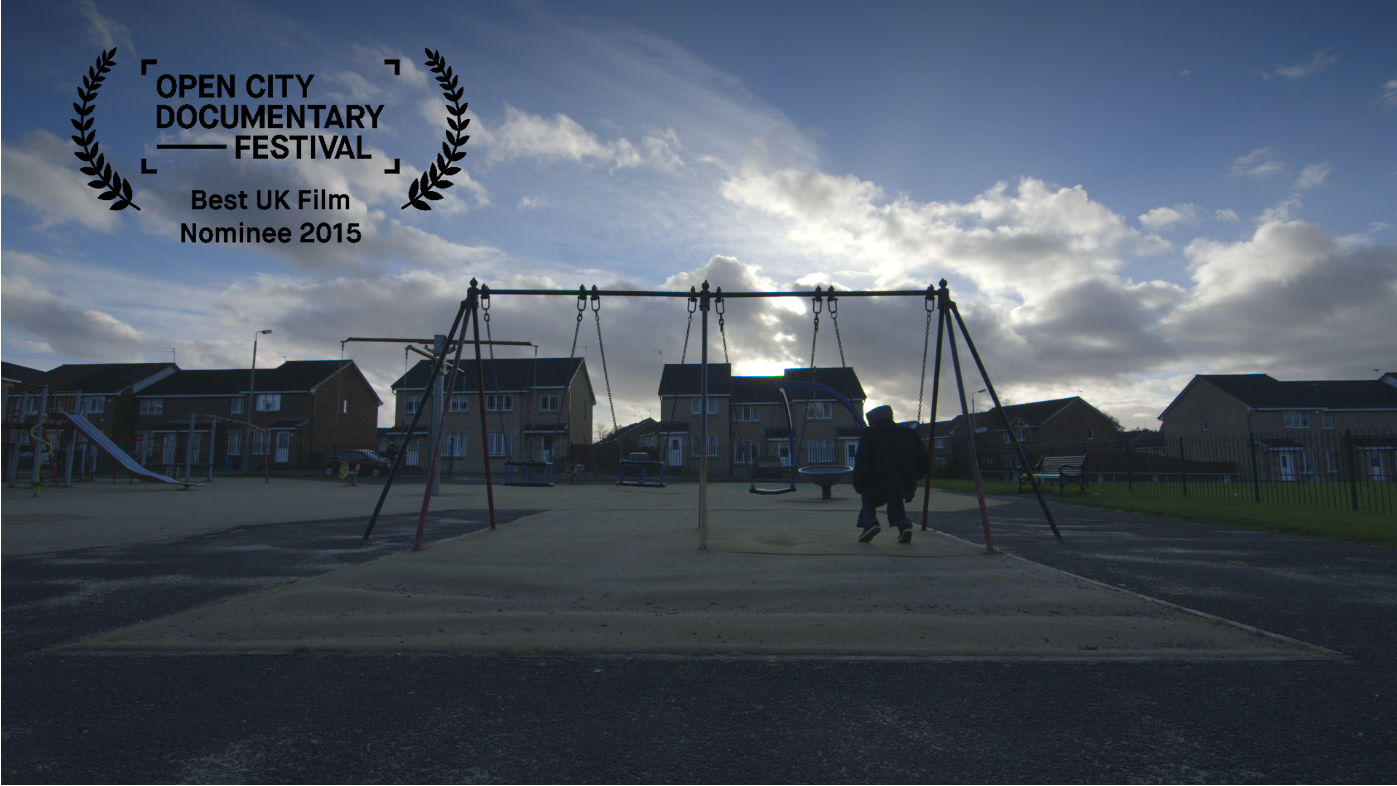 The Divide had its London festival premiere at Open City Documentary Festival on the 20th June, 6pm at Hackney Picturehouse, where it was nominated for "Best UK Film". It was a cracking event - with another sold out audience, and some surprise guests in the audience. Here's a few photos: 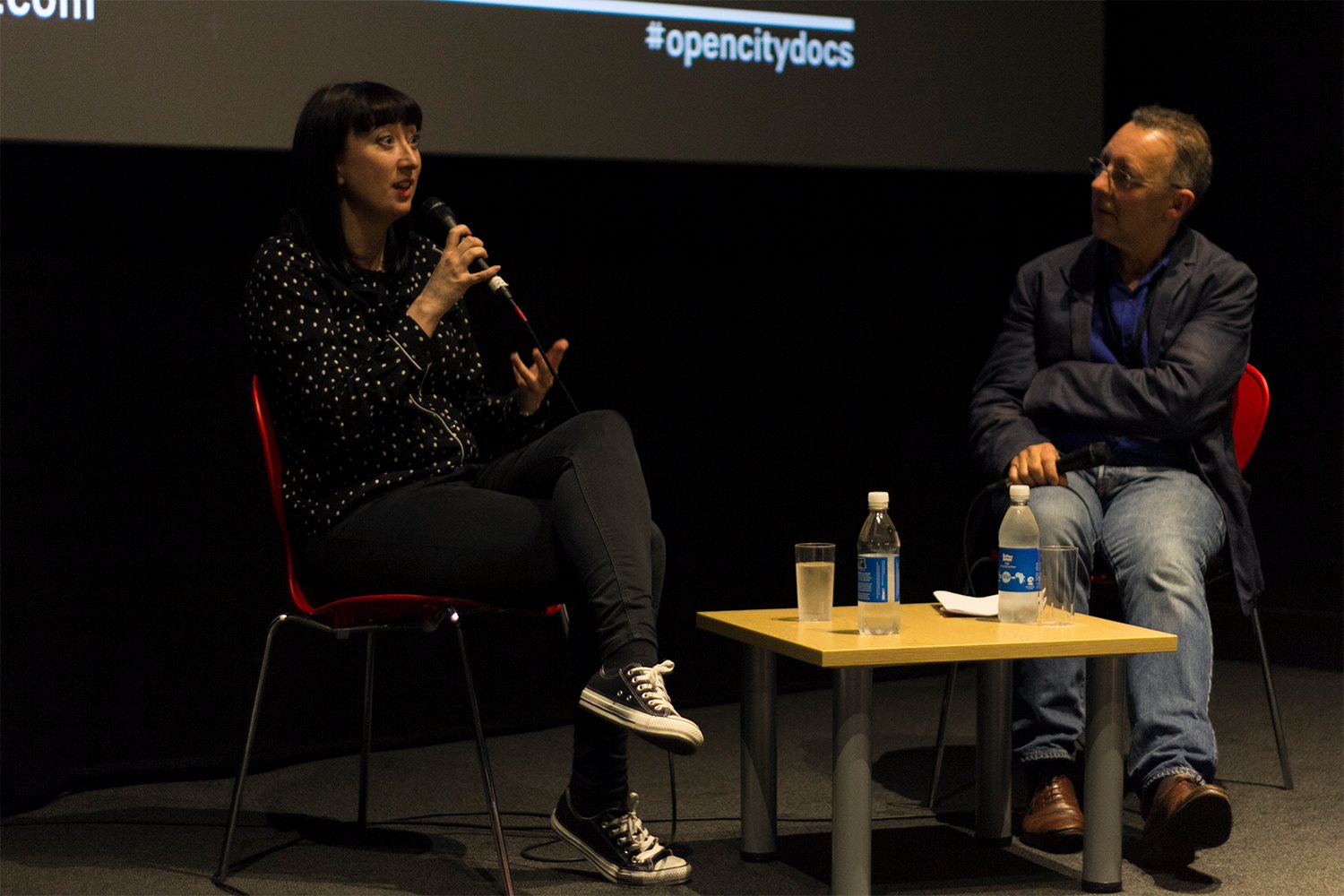 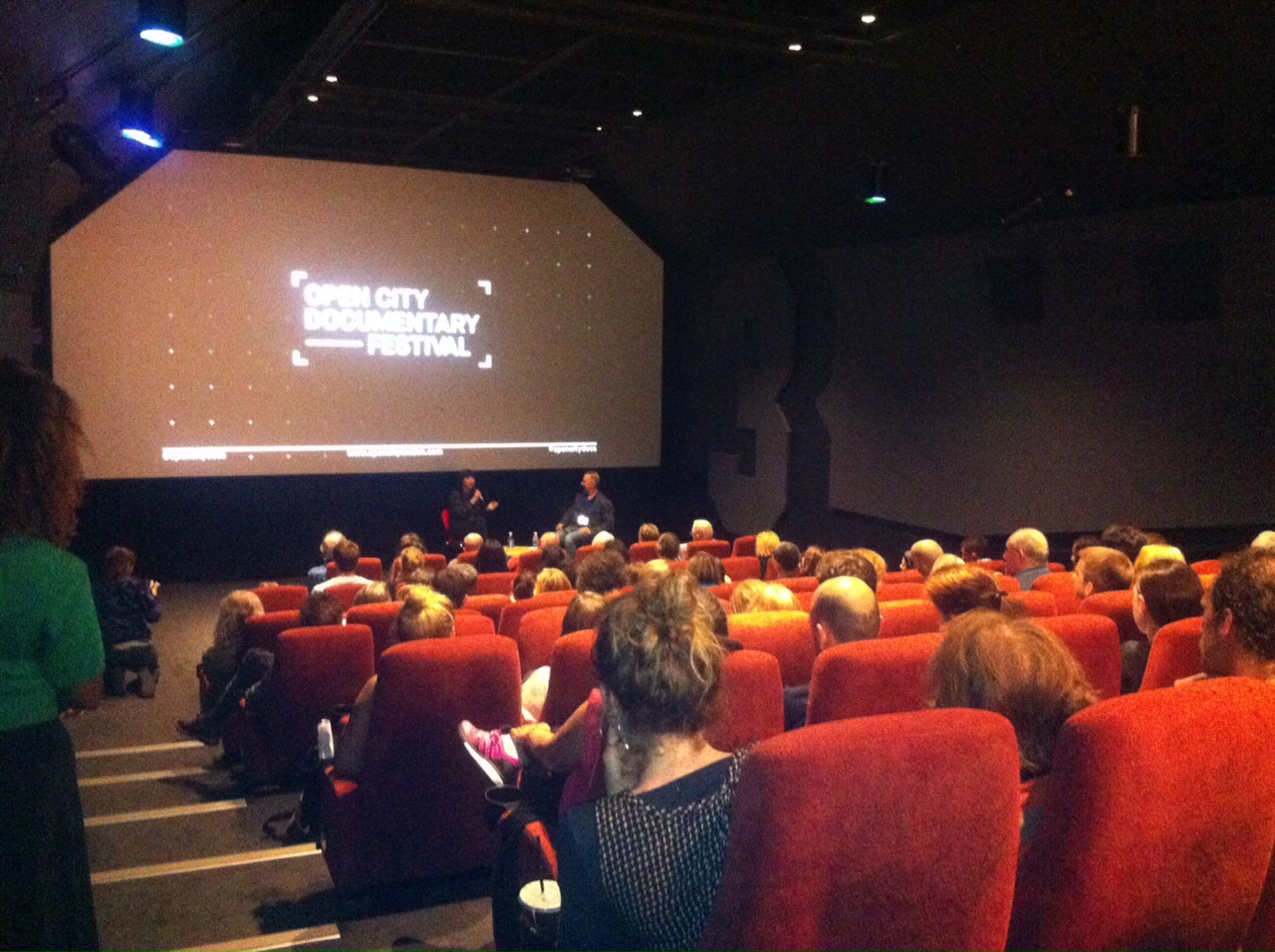 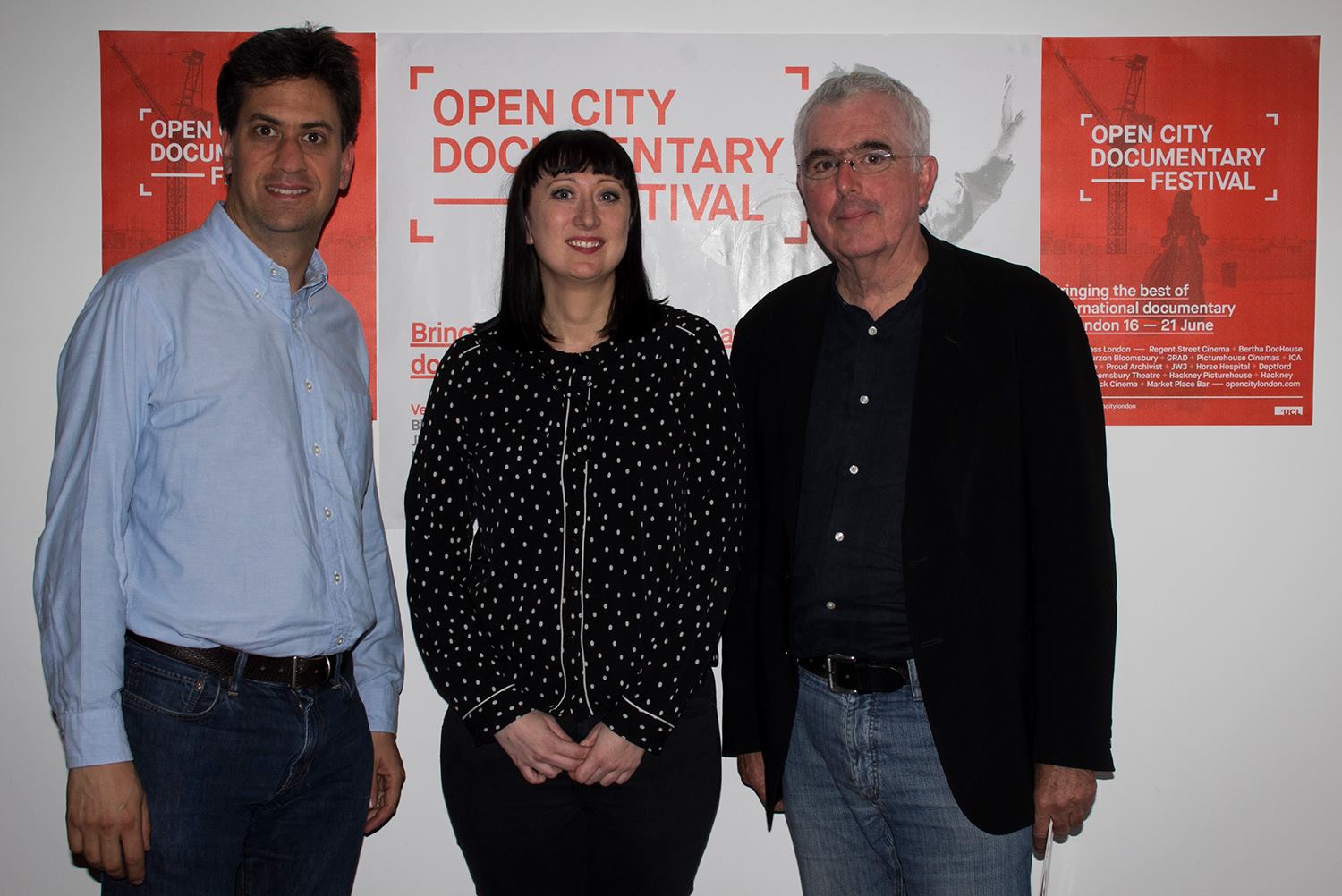